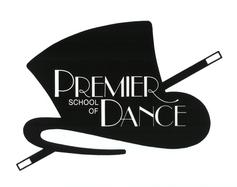 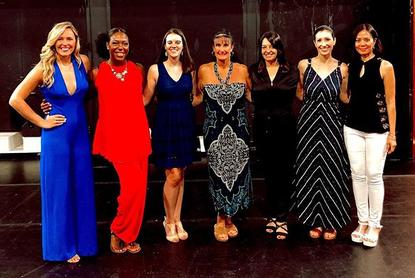 Premier School Of Dance first opened in the fall of 1991. Director Monica Derrenbacher wanted to share her love of dance while providing a safe and caring atmosphere. Dance can be a very positive part of a student’s life long development. Not only are they learning dance technique and grace but also the self-esteem and confidence that help students succeed in all areas of life.

Monica grew up in Raleigh NC dancing at the Betty Kovach Dance School and in the North Carolina Repertory Ballet Company. Monica began teaching dance and choreographing musicals in high school and continued through college at multiple studios and local high schools in the Triangle Area. She then went on to study dance at East Caroline University where she perfomed in many dance shows and musicals. After college she returned home and taught dance full time and was the Competition Company Director at the Kovack School of Dance as well as taught at other studios in the area.

Monica and Rick got married in July 1991 and opened Premier School Of Dance with the support from her parents Nina and Terry Smith in August. While running the studio Monica choreographed for Ira David Wood III’s A Christmas Carol. Monica and Rick started their family in 1994 with the birth of their daughter Taylor and had their son Connor in 1997. Both children grew up dancing in the studio for 16 years. Taylor began assistant teaching in middle school and began teaching dance classes in high school as well as choreographed multiple musicals for Apex Middle School. Connor enjoyed assisting and teaching as well as assisting with many of our boys classes and hiphop classes. Taylor continued her education at East Carolina University and graduated with a BFA in Dance Performance. During her time in college she continued choreographing competition dances for the Premier School of Dance company as well as ran the summer camps and classes. After graduating she returned home and is now directing the studio with her mother.

Entering our 32nd year of teaching dance in the triangle we are excited to continue to grow and change with the times but still remain the fun loving family business we are. 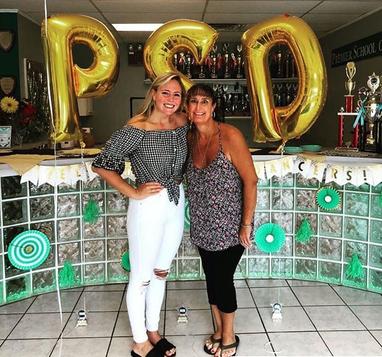 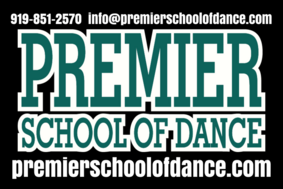